Its all a bit weird really and a fusion of worlds!
The Hawking family are third generation farmers who over the years have developed the mixed family farm to include a farm shop, on site butchery, fully licensed cafe and pop up restaurant, glamping , camping and wedding venue.
The Duck Family however, who are partners in the Chilli Company, come from a background in printing and banking.
The Chilli Farm should never really have happened – but it did – and oh what fun its been!
Alex Duck left the print industry in 2007 to rent a yard on Manor Farm involved in the recycling industry. He soon got roped in to helping David move animals and got a taste for the farming life. Somewhere in the middle of this he asked David if he could start growing chillies on the farm. To Alex’s surprise David agreed and in the winter of 2008 and without any experience of growing chillies, the first 60ft x 22ft tunnel was erected.
There was no real incentive for it to become a business and indeed it took a few years to really take off, but even in that initial year we attracted 500 people to the first chilli festival and began to realise there was a growing movement towards spicy food. We also realised that ‘Chilli Heads’ are interesting people and our descent into the colourful world of chilli worship had begun.
8 years on and the chilli farm has gone from strength to strength. We now farm nearly 12,000sq/ft of poly tunnel space, growing chillies from mild to wild and including the worlds record breaking hottest – the Carolina Reaper. Our range of products has expanded from initially just sauces to now include chocolates, ciders, beers, fudge and even sausages! Our products are very well known and stocked in outlets across the country. We supply a number of restaurants and food outlets and tailor make sauces with white labels for many more.
The chilli farm has received numerous awards and has been featured on some interesting programmes including Country File, Blue Peter and Paul Hollywoods Pies and Puddings. We were also awarded the Small Business Sunday honour by Theo Pathitis. Our products have won multiple awards from a host of organisations including Great Taste, Taste of the West, Clifton Chilli Clubs People Choice and Great Dorset Chilli Festival Professional sauce makers competition.
All of the sauces and chocolates are made on the farm in our new purpose built kitchen. Louise Duck and her sister joined the team back in 2010, and Louise is now head chef and chief sales lady. She can be found behind the stall at many of the events that we attend.
Alex and David continue to dirty their hands on the farm, with Alex hosting the farm tours and tasting experiences that take place on weekends between September and October. David’s wife – Catherine – is our chief chocolatier and also the most level headed amongst us. A good thing at times as our ideas can sometimes be a little wacky!
Our chilli festival attracted over 7000 people in 2014, and was voted the best UK chilli festival of 2014. We aim to make it even better in 2015, with the West Countries favourites The Wurzels headlining the event.
The farm now also has its own campsite, serving many breakfasts from the cafe over the summer months. Look out for John the butcher , a massive Rock ‘n Roll enthusiast often found singing and dancing whilst making the most amazing sausages.
As we stated at the beginning, its all been a bit weird with chilli love in the UK catching us unaware. We consider ourselves very lucky to be in this industry and welcome you all to the farm to share our passion. 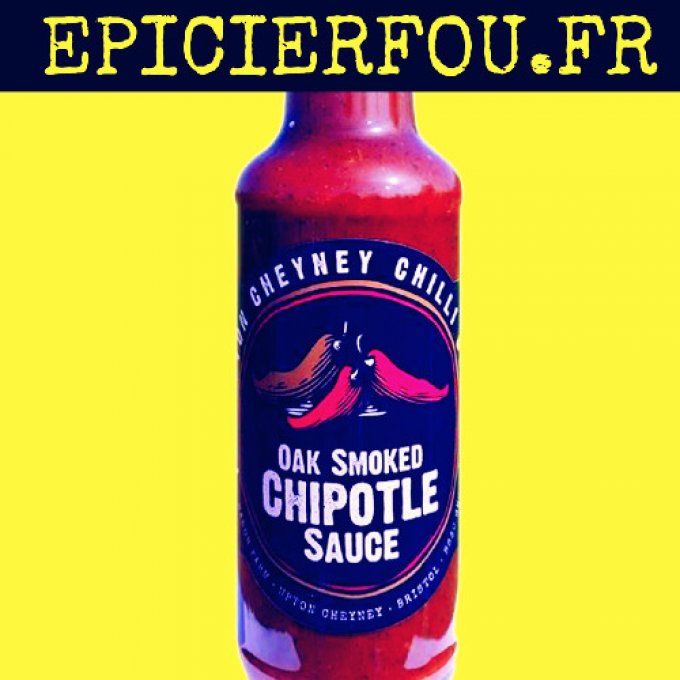 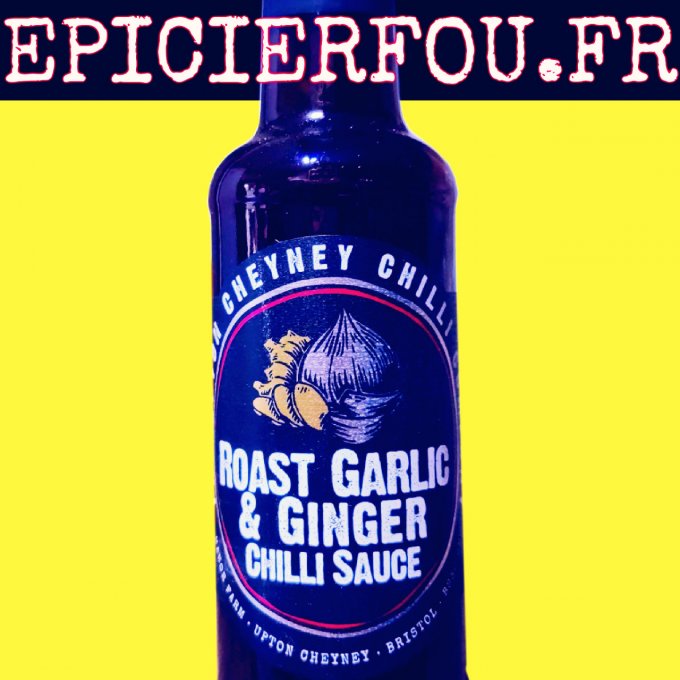 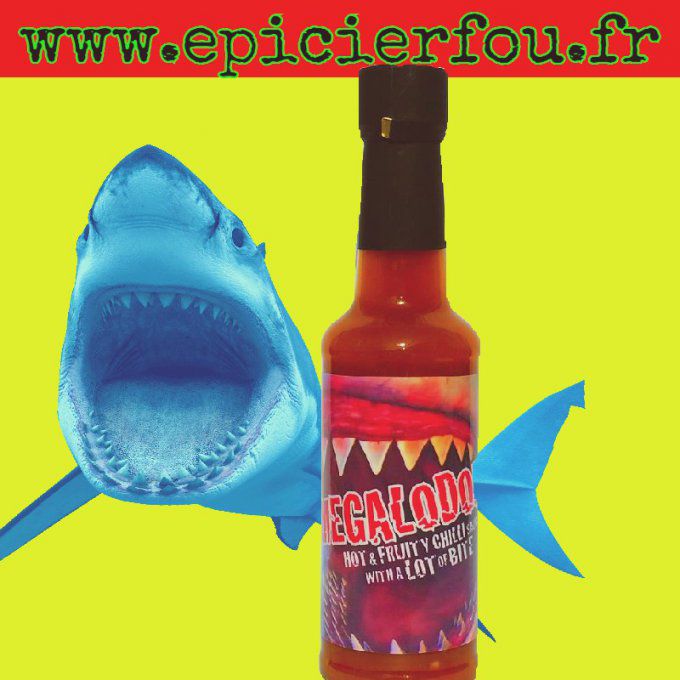 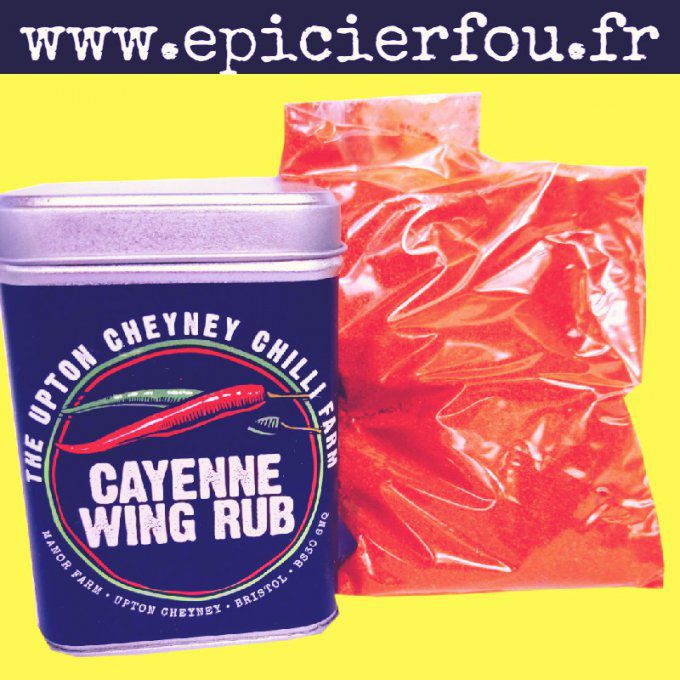 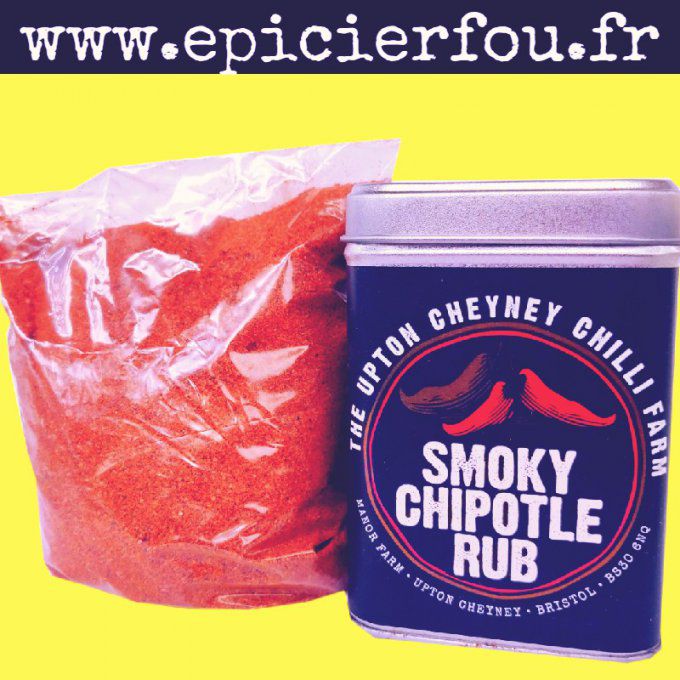